Melasma is thought to be the stimulation of melanocytes or pigment-producing cells by the female sex hormones estrogen and progesterone to produce more melanin pigments when the skin is exposed to sun. 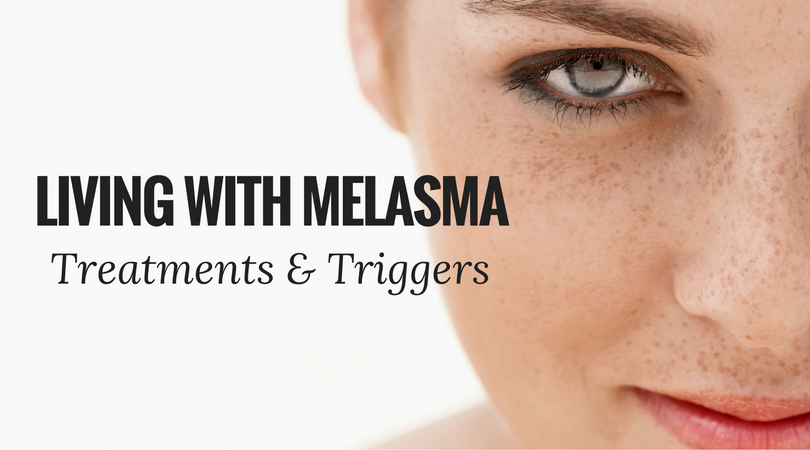 Women with a light brown skin type who are living in regions with intense sun exposure are particularly susceptible to developing this condition.

The repair laser does work on the top layer of skin but also targets small areas, rather than the whole surface like most ablative lasers
Fraxel re:pair™ – An aggressive treatment suitable for severely damaged skin, Fraxel re:pair™ comprises a single treatment, according to the Fraxel website. Recovery time can take up to 10 days.

Warning – Patients should choose an experienced professional who provides before and after photographs of former clients, offers references, and candidly discusses questions and concerns. If used incorrectly, a Fraxel laser can burn and scar the skin.